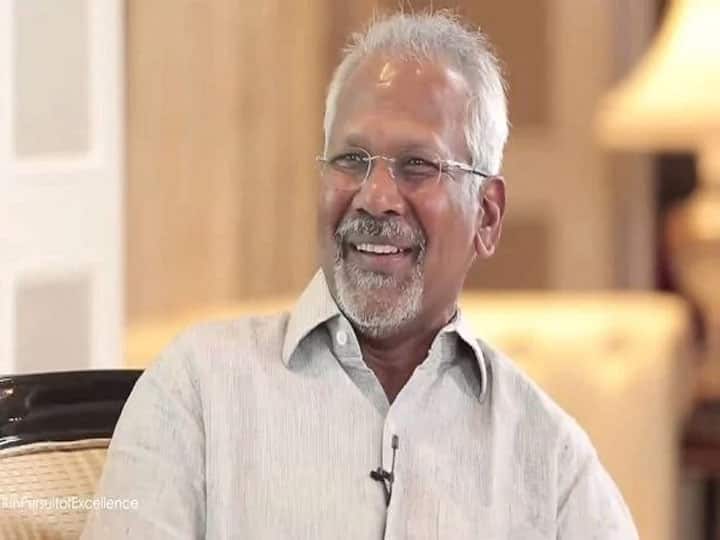 Mani Ratnam COVID-19 Positive: Corona virus is spreading rapidly once again. From Bollywood to TV stars are also coming in the grip of this virus. At the same time, news is coming that Mani Ratnam, a well-known director of Hindi and Tamil films, has also become corona infected. After being COVID-19 positive, the director has been admitted to a private hospital in Chennai where he is undergoing treatment. However, no update has come to the fore regarding his health. No health bulletin has been issued by the hospital regarding Mani Ratnam, nor has his wife Suhasini shared any information about it.

According to the report, Mani Ratnam has been admitted to Apollo Hospital in Chennai for treatment. Let us tell you that Mani Ratnam is working on his upcoming film ‘Ponniyan Selvan’ these days. Aishwarya Rai Bachchan’s look was revealed from this film a few days ago and the teaser of the film has also been released. The teaser of the film has got a good response from the audience.

Aishwarya Rai Bachchan, Chiyan Vikram, Trisha, Karti, Jayam Ravi, Prakash Raj and Shobhita Dhulipala will be seen in important roles in the film. The music of this film based on the Chola Empire is given by AR Rahman. On September 30, the film ‘Ponnian Selvan’ will be released in theaters in many languages.

Karan Kundrra Trolls: Karan Kundrra got trolled because of Tejashwi Prakash! Said – on our life with hatred..

Janhvi Kapoor expressed her desire to work in a film with the whole family, the name will be ‘Nepotism’!