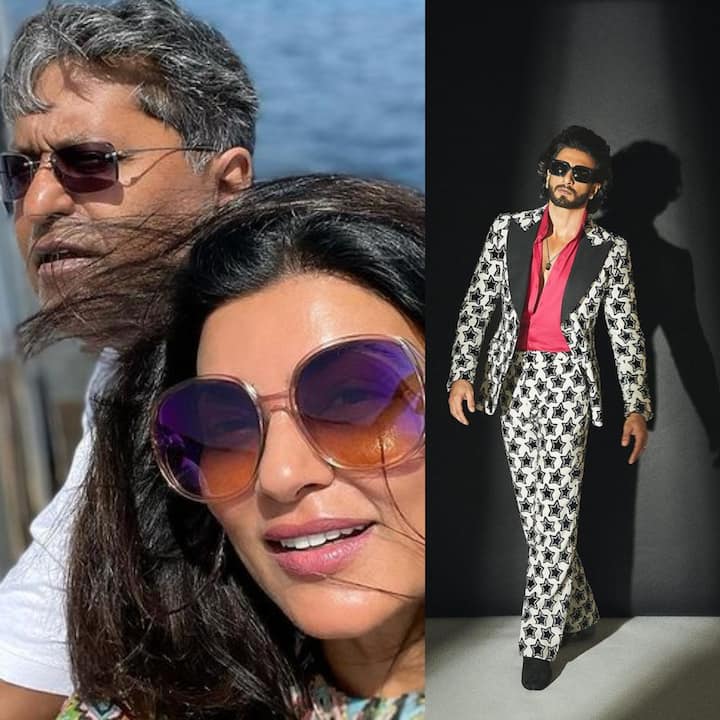 Lalit Modi tweeted
Lalit Modi thanked Ranveer Singh for the congratulations. He wrote- ‘Thank you brother for your well wishes. I’m sorry there is no IPL right now. But like I said, take the time and do what you want. The rest will happen automatically. See you next time in Europe… Love you both. Remember to remember There is nothing to do for a big producer for free. People see you, not them.’

Let us tell you that Sushmita Sen and Lalit Modi have not given a befitting reply to those trolling them on Sunday. Lalit Modi shared the post and wrote – My advice is to live yourself and let others live. Write the right thing, don’t write fake news.