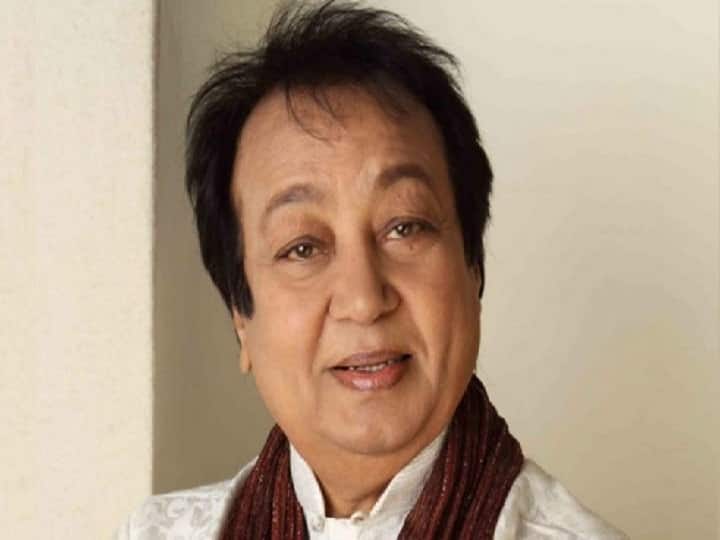 Jhanvi Kapoor Wish: Bollywood actress Janhvi Kapoor’s film ‘Goodluck Jerry’ is all set to release soon. Along with this, Jhanvi is busy shooting for the upcoming film ‘Bawal’ these days. Jhanvi is the actress of the industry, who is a star kid, but she has earned her identity in the industry due to hard work. … Read more 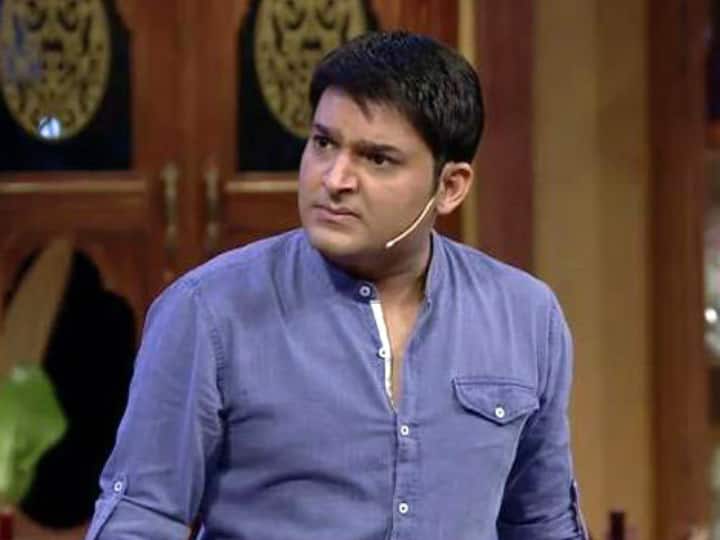 Kapil Sharma Controversy: In today’s era, comedian Kapil Sharma is not interested in any identity. Controversies surrounded him more than the praise he got from his work. Kapil Sharma, who came into the limelight with his show Comedy Nights with Kapil Sharma, has a relationship with controversies. Every day they become a victim of some … Read more Ranbir Alia Kesariya Song Troll: On Sunday, the first song Kesariya from the film Brahmastra, directed by Ayan Mukerji, was released. Everyone was eagerly waiting for this song. But after listening to this song of Ranbir Kapoor and Alia Bhatt, some fans have been disappointed. Under which they are now trolling Kesaria song a lot … Read more