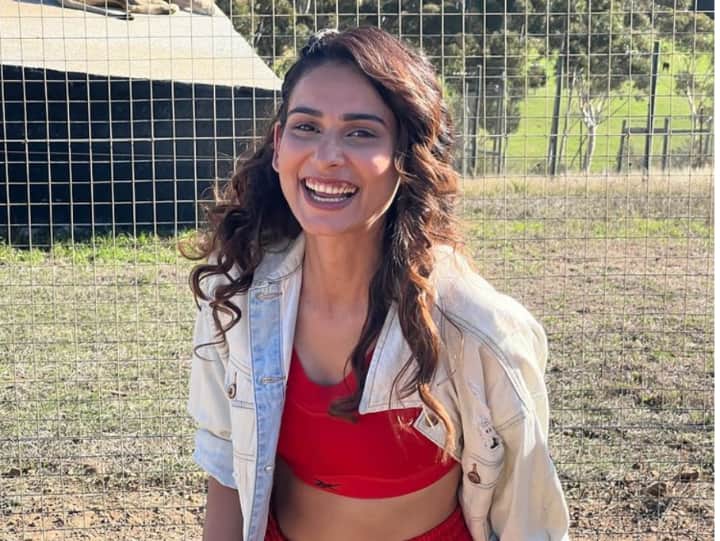 Shah Rukh Khan On Hema Malini: Shahrukh Khan, who is called the king of Hindi film industry, made a bang in Bollywood with the 1992 film Deewana. After doing this film, he became a star overnight, but very few people would know that his film Dil Aashna Hai was to be released before Deewana. Hema … Read more